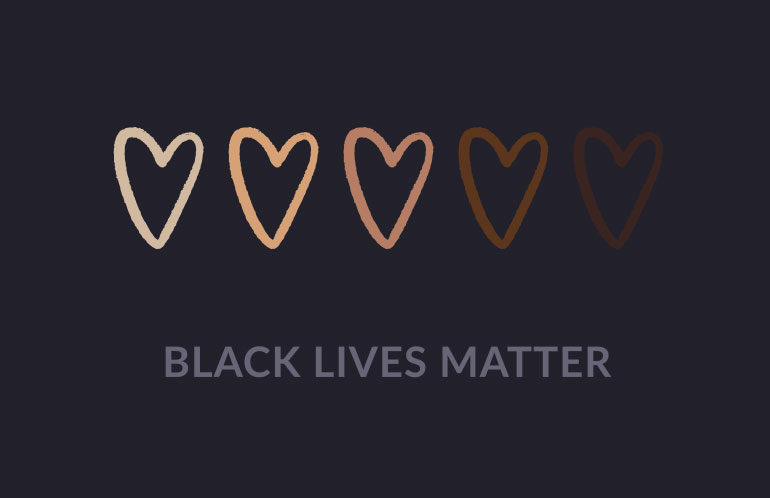 Since our inception in 2001, we have worked with organizations advocating and effecting change for historically underserved populations. Not surprisingly, many of our clients have responded to the events of the past several days following the murder of George Floyd by four policemen in Minneapolis with stellar thought pieces and actionable resources. This post will be updated frequently.

Morningside Center was founded in 1982 by educators who saw that young people were the key to a future without war and hatred. The organization began working in collaboration with New York City public schools to teach young people skills in peacemaking using engaging and interactive techniques.

So began the Resolving Conflict Creatively Program, a practical, field-tested curriculum that aimed to “increase the peace” by helping young people learn skills ranging from active listening to respecting differences to peer mediation. Since then, Morningside Center has become a national leader in the fields of social & emotional learning (SEL) and restorative practices.

Race Forward has set up a donation page – – like so many other nonprofit organizations, Race Forward was impacted by Covid-19 and then have been called upon in the wake of the murder of George Floyd.

Where we live matters: ECP makes well-designed homes affordable and create communities with connections to opportunity so everyone can thrive.

Enterprise is the only housing organization in the U.S. with the expertise to multiply the impact for people and communities. They deliver the capital, develop the programs, and advocate for the policies needed to create and preserve well-designed homes that people can afford in inclusive and connected communities.

As our country cries out against the many forms of structural racism that we’ve witnessed and continue to witness, ECP invited colleagues across the organization to pause and share what’s in their hearts and on their minds.

The Center for Law and Social Policy (CLASP) is a national, nonpartisan, nonprofit organization advancing policy solutions for low-income people. CLASP works to develop and implement federal, state, and local policies (in legislation, regulation, and on the ground) that reduce poverty, improve low-income people’s lives, and creates pathways to economic security for everyone. That includes directly addressing the barriers people face because of race, ethnicity, and immigration status.

The Center on Budget and Policy Priorities (CBPP) was founded in 1981 to analyze federal budget priorities, with a particular focus on how budget choices affect low-income Americans. Their work has broadened considerably over the years and they began extensive work on budget priorities and low-income programs at the state level in the 1990s as Washington was shifting responsibility over many areas of low-income policy to the states.  They also collaborate with non-profits to build their capacity to conduct sound budget and policy analysis and participate effectively in policy debates.

Get started on Trailhead by setting up a Salesforce account. We have created a three-minute video that walks you through how to set up your account.

Amplify works to empower underrepresented voices in technology, including those of people of color, transgender people, nonbinary people, LGBTQIA+, differently-abled, neuro-diverse, and those who identify as women. Fíonta is a proud sponsor of Amplify.

Fíonta has added Juneteenth as an annual holiday for employees and will be closed out of respect for the holiday on June 19th, 2020.

Juneteenth is the oldest nationally celebrated commemoration of the ending of slavery in the United States. From its Galveston, Texas origin in 1865, the observance of June 19th as the African American Emancipation Day has spread across the United States and beyond.

Today Juneteenth commemorates African American freedom and emphasizes education and achievement. It is a day, a week, and in some areas a month marked with celebrations, guest speakers, picnics, and family gatherings. It is a time for reflection and rejoicing. It is a time for assessment, self-improvement, and for planning the future. Its growing popularity signifies a level of maturity and dignity in America long overdue. In cities across the country, people of all races, nationalities, and religions are joining hands to truthfully acknowledge a period in our history that shaped and continues to influence our society today. Sensitized to the conditions and experiences of others, only then can we make significant and lasting improvements in our society.