Summer is winding down (although the temperatures across the country may belie that statement) and our minds turn to “back to school” and giving season. How are you preparing for these next busy months? Cleaning up lists, documenting workflows, freshening landing pages, and performing user experience testing: reach out to us to learn more or to embark on preparation tasks in advance of Q4. 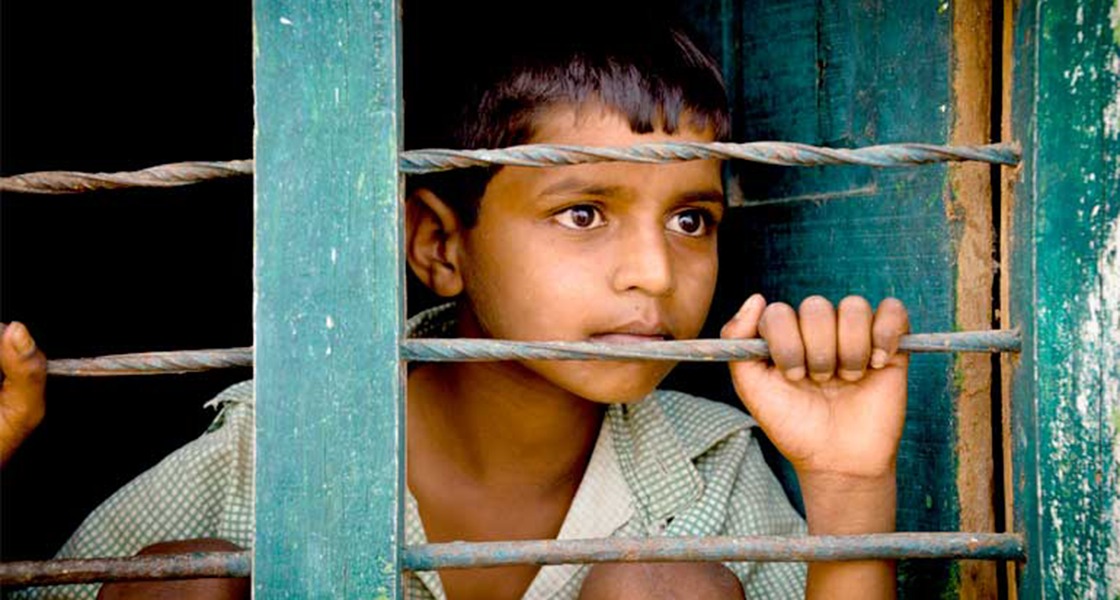 July 30th was World Day against Trafficking in Persons, where the UN aims to create awareness about human trafficking and worldwide efforts to defeat this scourge.

Free the Slaves was founded in 2000 – a time in which slavery was outlawed everywhere, but not eradicated. Over the past 18 years, our society has come to understand that slavery and traffickers still exist around the world and that our daily lives and creature comforts can be tainted by horrific practices and products made possible by slave labor. Free the Slaves’ mission is to liberate slaves and change the conditions that allow slavery to persist. Fíonta and Free the Slaves’ small, but mighty internal team worked together to implement Salesforce and migrate data from a legacy system.

Learn more about the project

From Global Voices to Independent Research

Founded in 1922, the Chicago Council on Global Affairs is an independent, nonpartisan membership organization that provides insight on critical global issues. The Council migrated its email marketing from Predictive Response to Pardot, which is deeply integrated with their Salesforce CRM. Supported by a bi-directional sync with Salesforce, the Council is able to quickly segment its audience by myriad criteria within Salesforce and Pardot.

More about the Council

How do you preserve revenue streams from high-value content, reports, and publications and still rank highly in Google for those items, if Google can’t actually index the content? Our Gordon Withers poses this question in a conversation with an SEO expert.

Dreamforce is less than a month away! 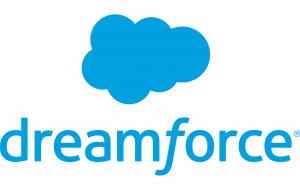 Dreamforce is Sept. 25 – 28 and rapidly approaching. Fíonta CEO Mark Patterson will co-present Turn a Salesforce Customer Community into a Nonprofit Board Portal with our client, the National Alliance on Mental Illness, on Sept. 27 at 1:30 pm. We’ll also have drop-in hours from 3-5 pm on the 27th. If you’re planning on being at Dreamforce, let us know. We want to make sure to see you!

In DC rather than San Francisco during Dreamforce week? Fíonta has you covered! We’ll be hosting a Dreamforce viewing party during Mark Benioff and friends’ keynote. We’ll open our doors at 5 pm ET on Sept. 25 for drinks, snacks, and networking and the viewing will begin at 6 pm. If you’re interested in attending, let us know by clicking the button below and we’ll follow up with more details. Feel free to bring a guest or share with a fellow Salesforce friend!