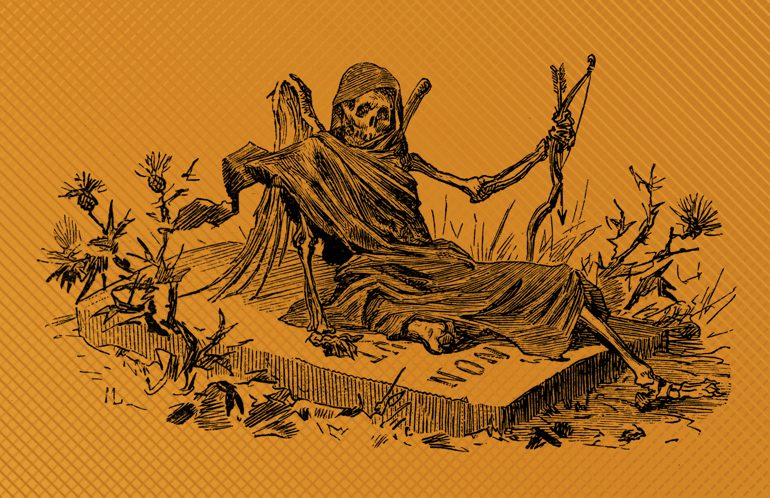 Update: Due to the economic impact COVID-19 has had on many organizations, Drupal 7 will still be supported until November 2022. Drupal 8 will still be end-of-life in November 2021, because the underlying Symfony framework that supports it will be end-of-life at that time. In short, this means that if you’re on Drupal 7, you have an extra year to upgrade, and you’ll probably upgrade all the way to Drupal 9 when you do. If you’re on Drupal 8, have no fear – the upgrade to 9 should be pretty easy.

Last year, Drupal announced that in November of 2021, Drupal versions 7 and 8 will be end-of-life. In 2020, they plan to release Drupal 9, giving site owners a year to make an easy upgrade from 8 to 9.

This upcoming transition means that organizations whose sites are on Drupal 7 need to migrate to Drupal 8, with the end goal of moving to Drupal 9 before late 2021. Migrating to Drupal 8 can be a large effort, but with some smart planning your organization can complete a successful migration and end up with a modern, secure, and refreshed website at the end of this journey. We’ll explain how.

“End-of-life” (EOL) means that a software is no longer supported—no more bug fixes, security updates, core commits, or documentation. Even if your organization is on a tight budget, staying on an outdated platform isn’t worth the potential risks. Security, compatibility, and compliance are all problems with EOL software. It’s time to upgrade!

Why is Drupal Doing This?

It’s in software’s nature to evolve and change. Drupal 8 has introduced a host of powerful new features, and it also relies on some key third-party dependencies. In order to keep Drupal modern, maintainable and performant, they need to stay on supported versions of those third-party platforms, notably Symfony. Symfony 3 has an end-of-life date in November 2021, so Drupal must adopt Symfony 4 or 5 by that time. This is driving their timeline for the end-of-life of Drupal 8 and the release of Drupal 9.

The Drupal 7 EOL date was pushed back because of slower-than-anticipated adoption of Drupal 8 by the community. However, Drupal 8 is definitely ready for prime time. The most complex module suites are all good to go. Plus, a number of great new features have just been released in Drupal 8.7, including JSON:API, which lets you easily reuse your site’s data in other apps, and Layout Builder, which lets you quickly organize rich content.

For a vast majority of site owners, we recommend migrating to Drupal 8. The only reason to consider not upgrading is if your Drupal 7 site makes heavy use of APIs that are planned for deprecation in Drupal 9. In this case, you should still start planning your migration now—just directly to Drupal 9. For all other cases, the upgrade from 8 to 9 will be seamless, and you should upgrade to 8 as soon as possible.

What Does This Mean for Your Drupal 7 Site?

If you haven’t started already, it’s time to start planning for your switch to Drupal 8. The timing of Drupal’s releases and the upcoming end-of-life map out a nice clear path for you to follow:

How “End-Of-Life” Can Bring About Happy New Beginnings

Because of the structural differences between Drupal 7 and 8, this transition will require rebuilding most of your site. While this is a major undertaking, it provides you with an opportunity to improve your site—the administrative experience, the site’s organization and architecture, and potentially the content and design.

Since you’re making the investment to rebuild the back-end of your site, why not embark on that site redesign you’ve been thinking about? If you were going to completely rebuild your house to install new electrical and plumbing, stronger walls, energy-efficient insulation, and new roofing, wouldn’t you consider that the perfect time to put in your dream kitchen, add bigger closets, and build out the attic? And you can finally get rid of that hideous brown tile in the bathroom.

When planning your Drupal 8 upgrade, consider embarking on a comprehensive redesign process that refocuses your site on your users’ goals and needs. Stakeholder and user interviews, user testing, usability audits, analytics assessments, accessibility audits, and redefined goals can all be incorporated into the migration planning process to define the key improvements—to functionality, architecture, design and content—that would most benefit your site and its users.

Yay! Future Drupal Releases Will Be Much More Painless

Drupal 8 is based on an innovative model that depends on introducing new functionality in minor versions while maintaining backwards compatibility. This innovation will provide site owners with a clearer roadmap moving forward for how they’ll be impacted by future Drupal releases—you can innovate your site without worrying about needing a full rebuild in the future. Nice.

In a Nutshell: Our Recommended Approach 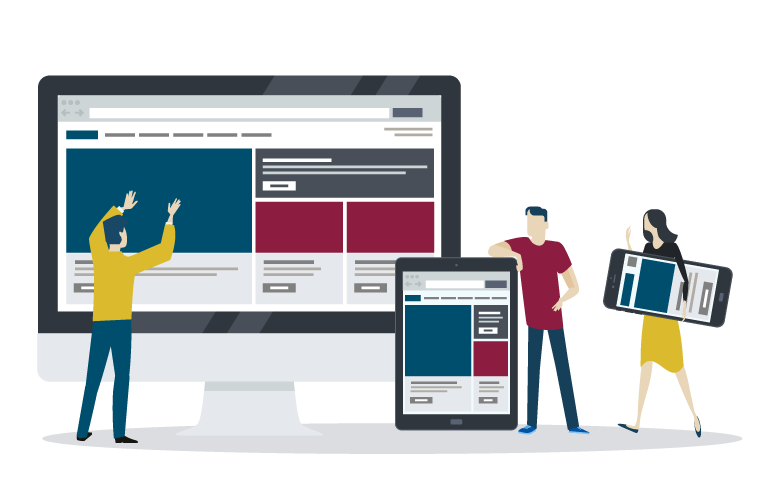 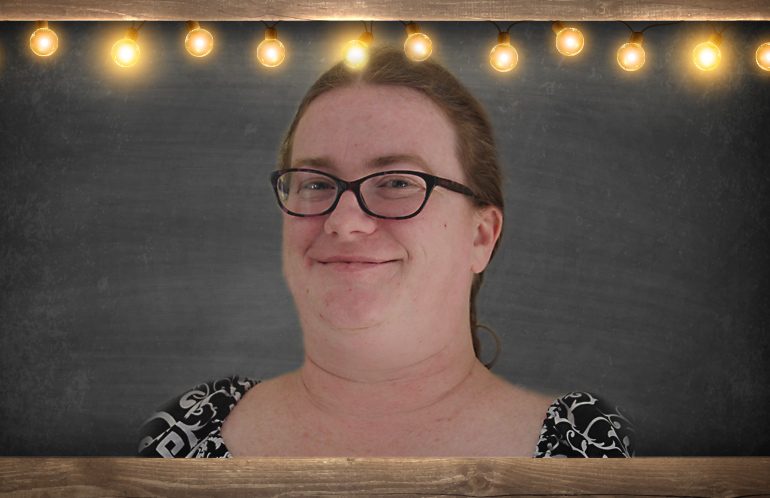