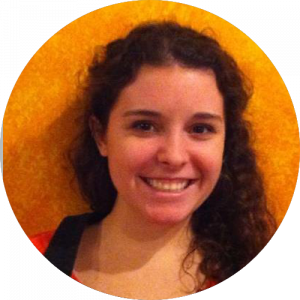 In every job Sarah has ever held, she’s had a mental list of policies that didn’t actually work for the people who were supposed to follow them, but it took her a couple of jobs to discover this meant HR was the field for her. In her previous position, she put her hand up for a side project: recruiting, and quickly realized that she’d found her calling. She joined Fíonta as the manager of employee success, where she works to make sure Fíonta is a place where people love coming to work.

Sarah lives in a converted church in a suburb of Washington, DC with her partner, a former street cat who thinks she’s in charge, and a spoiled housecat who actually runs the show. In her spare time, Sarah can generally be found with her nose in a book, or up to her elbows in flour, baking or cooking enough to feed an army.