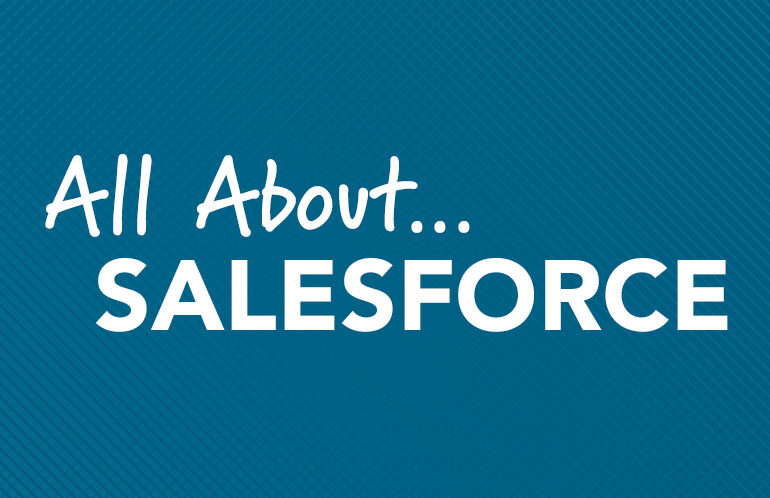 Summer is finally here, the smells of grilling and sounds of families swimming in the river are combined for me with a fresh sense of hope now that the momentum has finally swung in our favor with vaccinations and the loosening of the pandemic restrictions. The sun is shining and I’ve taken to working outside occasionally which is a nice change of scenery. There are a lot of exciting technical changes that this email will review.

Summer ‘21 is Here in Sandbox Preview
If you haven’t already, please spend some time over the next couple of weeks identifying a sandbox that is in the Summer ‘21 preview window and doing both new feature testing as well as regression testing your existing functionality. For those of you who are not familiar, regression testing is an important part of the software development lifecycle and SmartBear has a great definition.

“Regression testing is testing existing software applications to make sure that a change or addition hasn’t broken any existing functionality. Its purpose is to catch bugs that may have been accidentally introduced into a new build or release candidate, and to ensure that previously eradicated bugs continue to stay dead. By re-running testing scenarios that were originally scripted when known problems were first fixed, you can make sure that any new changes to an application haven’t resulted in a regression, or caused components that formerly worked to fail.”

During any release, either by Salesforce during their quarterly updates or by your in-house admin/development team or a partner, it is important to validate that your existing functionality continues to work. Salesforce provides a four-week window of time in the sandbox to run tests and to examine new Summer ‘21 functionality that can be taken advantage of in the future. For more information on the preview window, take a look at this Salesforce Knowledge Article.

Cloudy the Goat
The folks at Salesforce also have a sense of humor, with each release being assigned a Salesforce Animal, and the Summer ‘21 release is no different. You know you’ll be in a Summer ‘21 org when you see Cloudy, the Goat doing a little dance in his black trailblazer hoodie when you first log in to your org.

Summer ’21 Release Notes
The Summer ‘21 release notes can be found here and here (PDF). They are never brief and this release is no different! As always, our friends at Salesforce Ben have provided some of the feature highlights for this release. I’m particularly excited to see Inline Editing of Reports (beta) for bulk changes to Salesforce data from reports, as well as the Pipeline Inspection feature for fundraising pipeline management.

Make your Voice Heard
Between now and May 31st, you have a chance to vote on the top ideas gathered in the IdeaExchange. Many of the most popular and heavily utilized pieces of functionality started off as community ideas! To vote, log in with your Trailblazer ID at the IdeaExchange – you have 100 coins to use as votes so be strategic – are you a “big spender” or will you allocate your coins across a number of ideas? Happy voting!