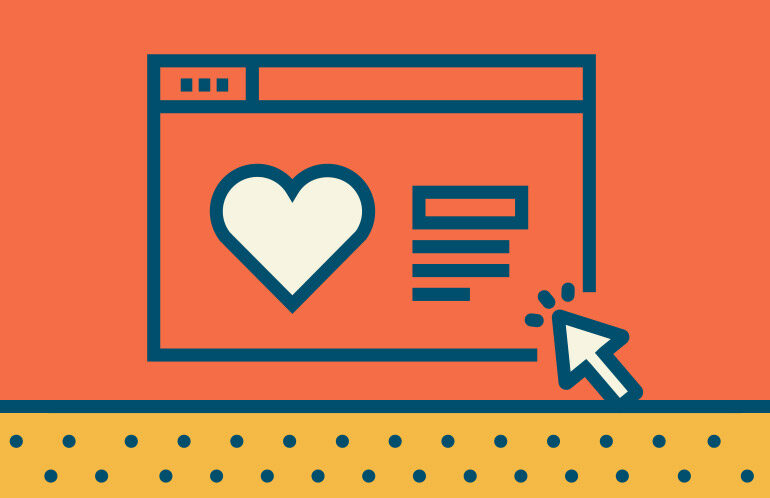 Scientific evidence shows that endorphins are released in the brain when people act with charity and altruism. Like eating a Thanksgiving feast or getting a fantastic deal on a new gadget, it makes you happy when you do something good for others. So when Giving Tuesday was developed ten years ago as the antidote for Black Friday and Cyber Monday consumerism, a movement of donors worldwide emerged eager and ready to give back.

Giving Tuesday is only second to December 31st as the greatest donation day of the year. After great anticipation and buildup every November, nonprofits make one of their final fundraising pushes. In 2021, Giving Tuesday raised nearly $3 billion in just 24 hours, and this year, donations are forecasted to soar, with a projected $3.2 billion raised in the same 24-hour span.

That’s a lot of money and sacrifice that people worldwide are committing to organizations that pledge to use their money for good. And the very best way for nonprofits to maximize donations on this day is to be prepared with data that will help them exceed their fundraising goals.

Ways to Use Marketing Cloud Account Engagement for Year-End Fundraising

Marketing Cloud Account Engagement (MCAE) for nonprofits, formerly known as Pardot, is one of the best tools for nonprofits to reach their donor base with precision. It provides a deeper understanding of donor behavior, like generational characteristics that impact giving trends year over year. Between development interviews, donor surveys, and social media sentiment analysis, MCAE can also gather qualitative data from existing donors that have participated in previous Giving Tuesday campaigns.

When building their landing pages for donations, nonprofits that use MCAE analytics can refine and better influence donor response. For example, since Boomers are more likely to give up to $500 per donation than all other generations who typically prefer options under $100, organizations that resonate with a specific generational demographic might choose to adjust the donation scale accordingly. A landing page might include $500 as the most common donation amount or determine smaller increments with an option to convert to a monthly giving schedule.

But these efforts to make Giving Tuesday successful are not isolated to a single Tuesday in November. Success requires intentionality and preparation. Once the goal is set, nonprofits can use MCAE to plan the communication leading up to Giving Tuesday by scheduling emails in advance and creating triggers for tasks in Salesforce based on real-time user behavior. And when the campaign goes live, MCAE tracks donation statuses so donors can be moved through the appropriate paths or stages of engagement. Once a donation is received, the donor information will be routed accordingly. They can be removed from the campaign and placed in a new cadence or sequence for nurturing relationships, and engaging givers following Giving Season.

After the campaign concludes and the fundraising goals have been met (and hopefully exceeded!), MCAE will use the data gathered from donor behavior to create greater insights for the following year. It can analyze data gathered about what technology donors used (mobile, desktop, etc.), how much time they spent on landing pages, and even referral sources like email, social media, word of mouth, press releases, etc.

Ultimately, the most critical element of building a campaign that drives the most significant impact is understanding the people you are trying to reach. Because giving is an extension of everyday buying habits, the more you know about your donor base, the more successful you will be in engaging them. Some donors are more inclined to donate monthly, while others prefer a greater one-time donation. Some donors will only donate if the User Experience is intuitive and takes little time. Some donors will even share their donation experience on social media and explain why others should donate. But all people on a Giving Tuesday landing page have the potential to be donors – and it would likely make them happy to contribute. There is so much good left to do in this world, many capable organizations leading the way, and millions of people ready and willing to do their part by donating to something they find meaningful. 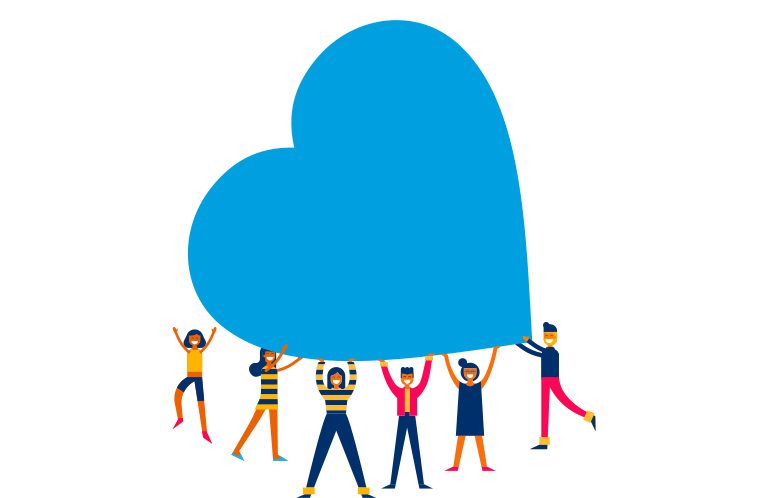 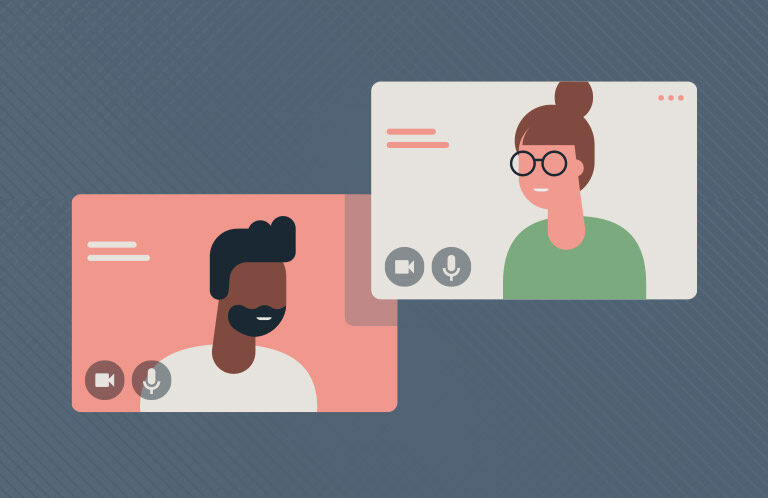 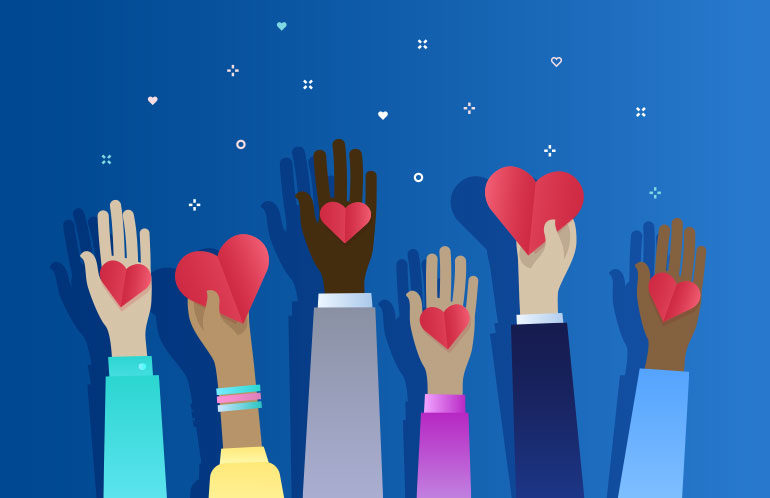 The Power of Using Salesforce and Pardot for Giving Season