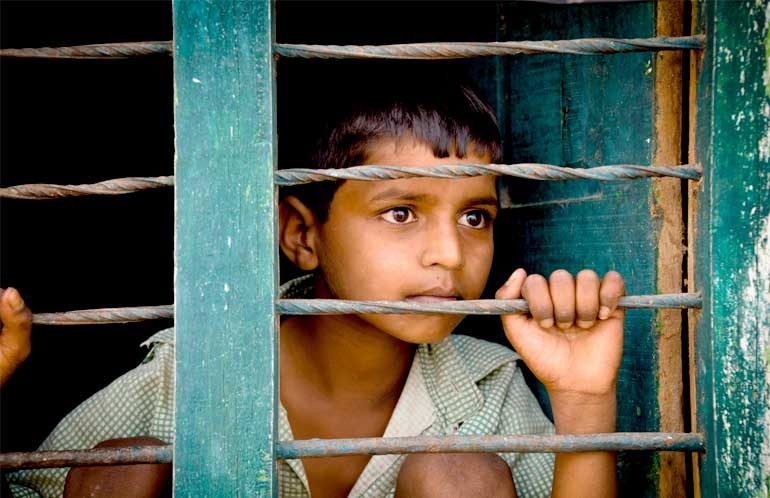 This post was originally published on Salesforce.org on August 14, 2018

Last month, July 30 was World Day against Trafficking in Persons, where the UN aims to create awareness about human trafficking and worldwide efforts to defeat this scourge.

Free the Slaves was founded in 2000 – a time in which slavery was outlawed everywhere, but not eradicated. Over the past 18 years, our society has come to understand that slavery and traffickers still exist around the world and that our daily lives and creature comforts can be tainted by horrific practices and products made possible by slave labor. Free the Slaves’ mission is to liberate slaves and change the conditions that allow slavery to persist. The organization assists communities to chart their own path towards sustainable freedom, providing capacity building for grassroots and advocacy organizations, as well as providing education and services directly to vulnerable communities.

With a small staff, Free the Slaves relies on its CRM to manage donors and prospects and to aid communication with its vast and global audience. The organization was previously using a legacy tool and, in addition to expensive licensing costs, had myriad difficulties with the system. Disconnected systems made them unable to accurately gauge user interests and interactivities. Processing online donations required manual data migration from the payment platform to their legacy system. And staff had little insight into development activity and no way to identify avid supporters other than solely through overall donation amount.

Free the Slaves worked with a Salesforce.org Partner, Fíonta, to implement the Nonprofit Success Pack (NPSP) and to migrate data from their legacy system. The data migration task included both a partially automated and partially manual, targeted cleanup of legacy data. Additionally, Dupe Blocker was installed and configured to manage duplicates and bad data from the previous system.

With some customization of NPSP and Sales Cloud, Free the Slaves was able to streamline its donation process by integrating the donation form via a payment platform (iATS) into Salesforce. Lastly, MailChimp was fully integrated with Salesforce so that the organization can see engagement metrics tied directly to the individual Contact within Salesforce.

In addition to reducing licensing costs by thousands of dollars every year, Free the Slaves is now able to easily identify major donors and prospects by multiple criteria, not just one data point, and acknowledge “soft credit” interactions. Targeted communications in MailChimp are supported by list segmentation and a 360-degree view of an individual and their interest areas.

Learn more about Free the Slaves on their website at www.freetheslaves.net, explore their heartbreaking and inspiring video library, or take action.

Members of the Fíonta executive team will be at Dreamforce 2018 in the Salesforce.org Lodge. See you there!